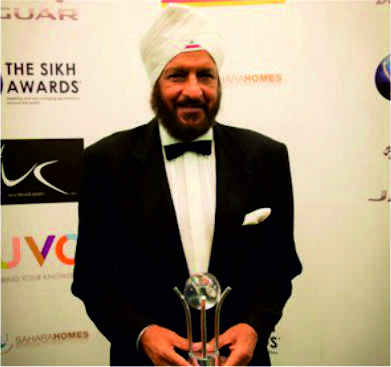 Interestingly enough, Tari says that there is a strong belief in all of East Africa that Baba Nanak even visited Uganda. He explains. ‘This is what both locals and Sikhs believe without an iota of doubt. While the indigenous population says that a seer visited a place called Bamunanika many centuries ago, Sikh immigrants in Uganda and other parts of East Africa strongly believe that the seer was none other than Baba Guru Nanak Dev. Both revere the seer immensely. Bamunanika is a small settlement, one hundred miles from Kampala. It is a place of pilgrimage for both communities. The Africans say that a holy man, not one of their own, sat at a certain spot there and meditated.’

The entire area of Bamunanika is arid with no fresh water for miles. But only a few meters away from where the seer meditated is a small spring of fresh water. The water from there is offered like Amrit to devotees. Tari says that on Guru Nanak Devji’s birthday Bamunanika is thronged by huge numbers of Sikhs from East Africa.

Tari and the Sikh Union Club of Nairobi 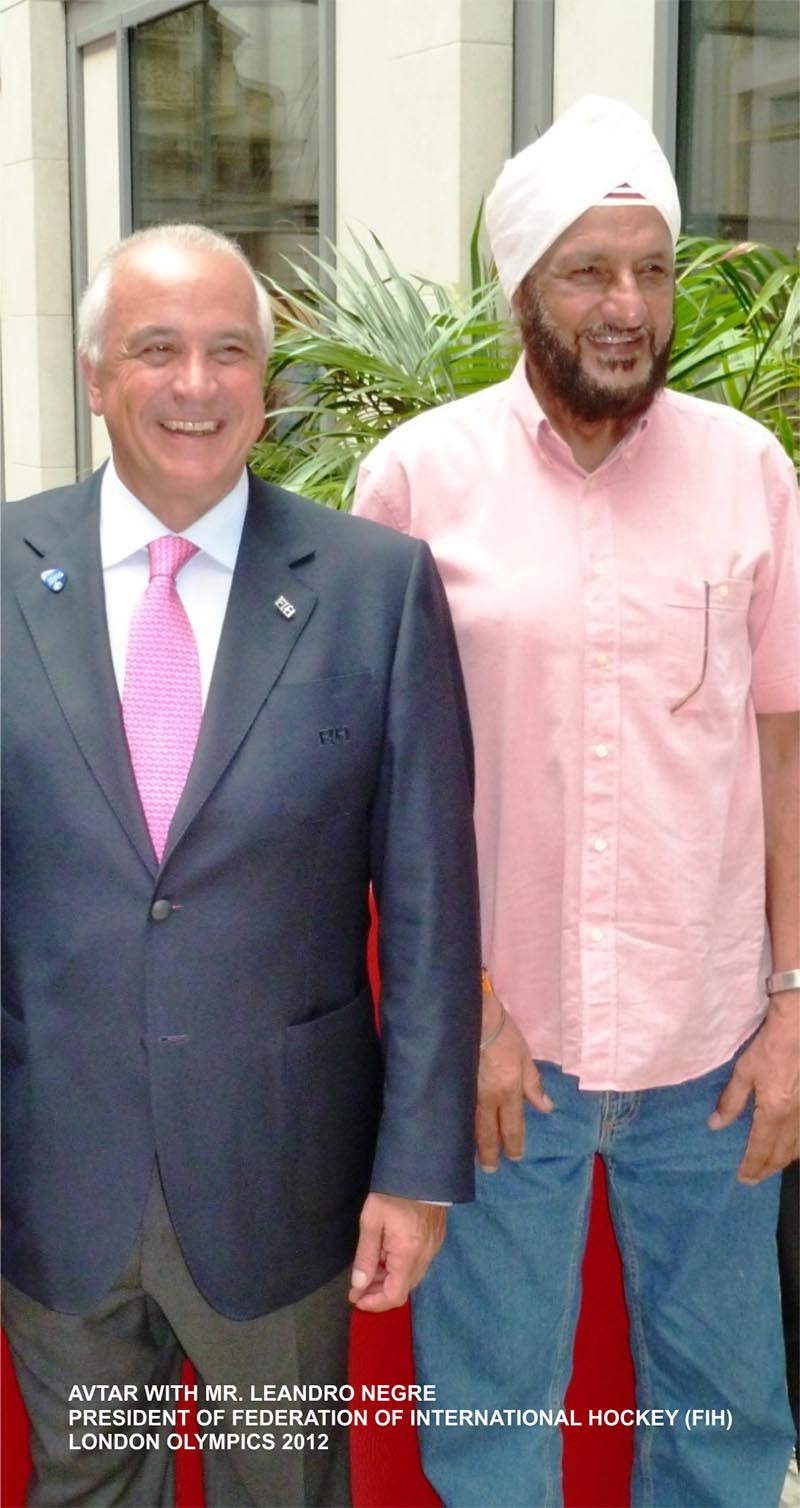 A majority of Sikh hockey players of Kenya owe their success to the Sikh Union Club of Nairobi for providing all possible help to them during their formative years. And Tari is no exception.

On Tari’s invitation in August 2016 the FIH president, Leandro Negre inaugurated the Mahan’s Hall of Fame, a tribute to all the Olympic, World Cup and national players who have held the stick over the last over eight decades. 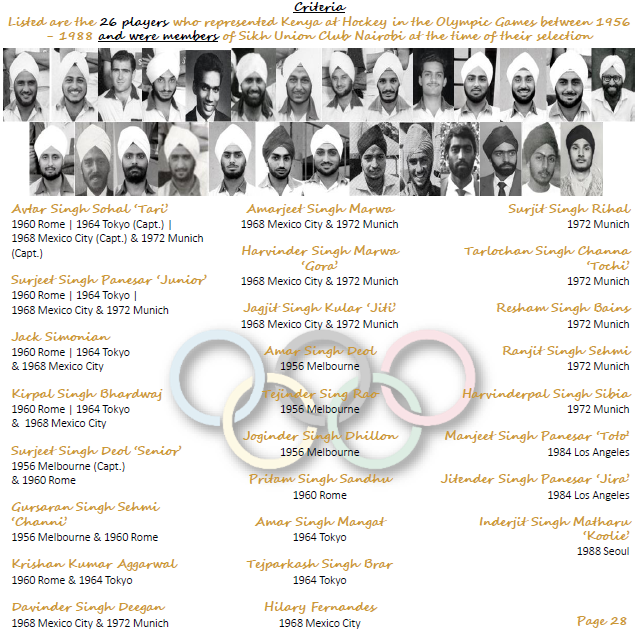 The hall which is in Sikh Union Club Nairobi was named after the late Mahan Singh Sandhu, who is regarded as the grandfather of hockey in Kenya. That event saw the club’s legendary players come together as they reminisced their playing days and the effort of each was acknowledged in making Kenya a hockey powerhouse.

Some twenty-six players from the club represented the country in hockey in the Olympic games from 1956-88 while another twelve played in the 1971 and 1973 World Cups. In total, ninety-two members of the club were involved in the national team from 1956-88 either as players or in management.

‘Among the Kenyan Olympians who are still alive and graced the occasion are Surjeet Singh Panesar ‘Junior’, Tarlochan Singh Channa ‘Tocha’, Resham Singh Bains and Inderjit Singh Matharu, the latter three having played in one Olympics each,’ says Tari.

Tari mentions that even though football is the most popular sport in Kenya, with the right investment and support it can achieve great results in hockey in a short time and once again become a force to reckon with. ‘Sikhs have written their names in the country’s history by giving a lot to hockey and more should be done to ensure the memories are treasured for generations to come.’

The king of East African club hockey, the Sikh Union won an astounding fourteen M.R.D’Souza Gold Cup tournaments, more than any other club by a large margin. After 1988, Kenya Hockey began slipping. ‘The national men’s and women’s team failed to advance to the second round of qualifications for the 2018 World Cup after finishing second behind hosts Ghana. South Africa, Egypt, and Ghana have become the dominant forces in the continent since the 1990s’, says Tari. 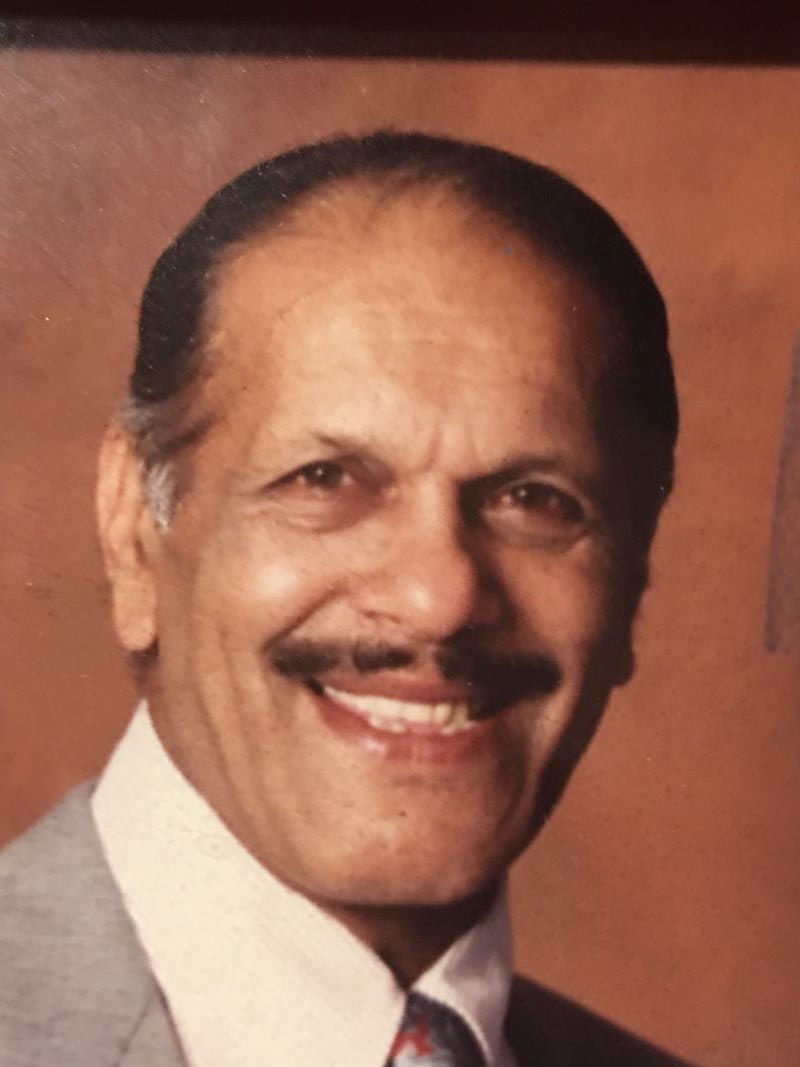 This was a rivalry that has never been duplicated in any other country where two communities have warred for national, Olympic and club hockey domination. For most of that period two fierce warriors led each of the factions: Avtar Singh Sohal and Alu Mendonca, hailed as the greatest Goan player in Africa. While at club level, the brilliant Sikh Union dominated the decade with some of the toughest, defensive hockey ever seen in club hockey, their motto was ‘none shall pass’ with Avtar Singh Sohal at the center of it. There was brilliance up front too with the likes of Surjeet Singh Panesar. The Goans were led by Alu Mendonca. ‘Most of the Sikh and Goan Olympians were best of buddies and away from their respective clubs socialized as much as occasion would allow,’ says Tari while remembering the golden era of Kenyan hockey. However, the friendship between Alu and Tari was special. Make no mistake, they played hard against each, never gave an inch or took it easy on one other. Virtually every Goan admired Tari and players like Alu, Hilary Fernandes (who played for the Sikh Union for a while) Silu Fernandes, Egbert Fernandes were also close friends of Tari and Surjeet Singh Panesar. While most Goan and Sikh players had already migrated to other shores, Tari and Alu preferred to remain dedicated and loyal to Kenya and the game that had given them both fame and pleasure. Both men served Kenya with distinction in the coaching area once their playing days were over. 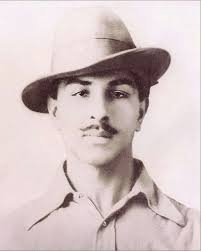 Even though Tari is an NRI, he is well versed with India’s freedom struggle. Shaheed-e-Azam Bhagat Singh is his hero. ‘I grew up hearing sagas of struggle and sacrifice of Bhagat Singh. He will remain my ultimate hero. I am happy that he is greatly loved and admired in India,’ says Tari.

The hockey great is fluent in Punjabi, Swahili, English, Hindi, and Gujarati. ‘We Sikhs and Punjabis in East Africa prefer to speak in Punjabi. Even the kids. It is part of our heritage and existence. And since Kenya has a very large Gujarati community, I learned that too,’ Tari concludes. 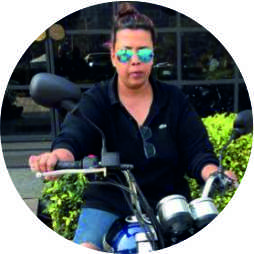